How to Use "Immigration" in a Sentence

Immigration is an uncountable noun and it means when people enter a country in order to live there permanently.

Nowadays, immigration plays a significant role in the economic cycle of the US.

Immigration noun :coming to live in a country

Laws restricting immigration into the US. 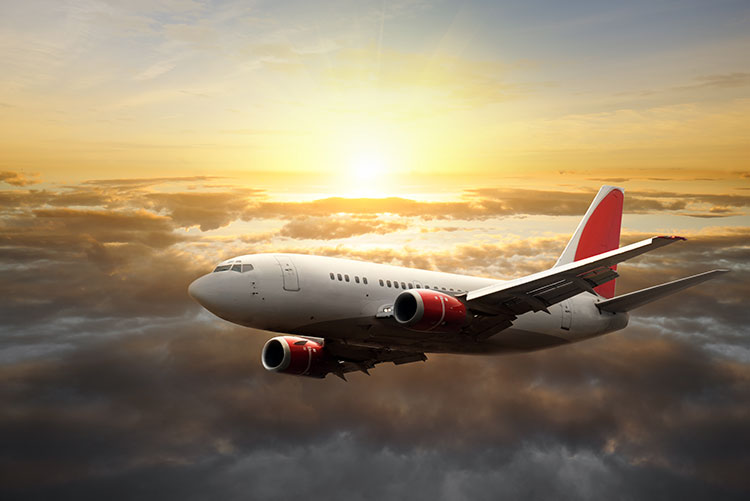 There was a sudden increase in immigration from Eastern Europe.

We landed at London and went through immigration.

There are too many immigrants from different countries, who luckily won the Green card lottery.

The winery was started by an Italian immigrant to California.

The government should provide more facilities to the legal immigrants.

Since 1978, many Iranian people immigrated to the US.

Refugees asked for life-saving assistance and protection for displaced people and promotes solutions to displacement crises.